Today, Star Alliance has taken another growth, and has added Brussels Airlines into the Alliance.

But who are they? 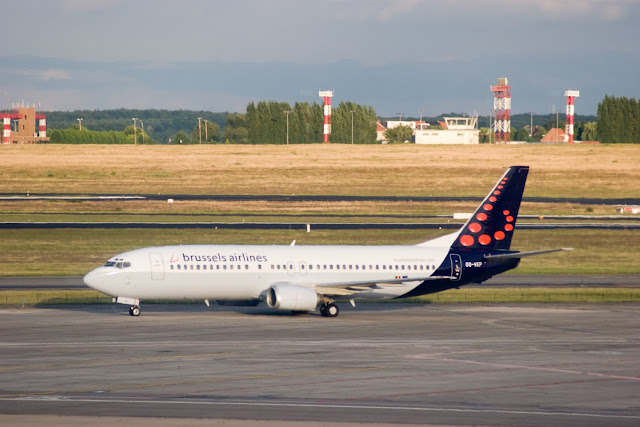 The IATA identifier might provide a clue: SN. SN was the original identifier of Sabena, which went bankrupt in 2001. SN Brussels Airlines was reorganised to take over as the national carrier. With the merger of one of Bransons failed experiments – Virgin Express, it became Brussels Airlines. During 2008, Lufthansa went on a buying spree of basket case airlines, and acquired Brussels airlines in September 2008, brining in Miles and More, killing off the OneWorld codeshares (bar the AA BRU-JFK service which end soon) and culminating in the joining of Star Alliance.

Yes – you saw that right – A330’s. Brussels Airlines has a developed an extensive route network in Africa which take advantage of this with some aspirations of going for the TATL market rather than leaving it to United and American Airlines.

In operations terms we’ll be seeing a lot more SN traffic at LHR as BMI is giving over the space for them to run a service (RJ-85’s and 737-400’s’s expected).  For those on RTW tickets, some intresting destinations should now show up.