You are here: Home / News / Wandering over to TravelMagic tomorrow… (and a giveaway AT TravelMagic)

Tomorrow, I’ll be joining a variety of other travellers, mile collectors and bloggers  (including  Points to be Made and Lucky – after he recovers from Crazy Taxi) at TravelMagic 2013

After the last trip, I’m praying for something a bit simpler this trip (as well as making the plane there and back… I don’t think I’m going to live that down in a hurry).

The prognosis however is… iffy.

An iffy prognosis if any. At least I know where the hell my passport is…

Umm. I think I do. I’ll double-check after this has gone live

Anyway, if you’re at TravelMagic tomorrow, hunt me down! I’ll be in a Boarding Area Polo shirt looking half asleep… and if you say hello, you could be the recipient of one of these lovely “Remove Before Flight” Keyrings. 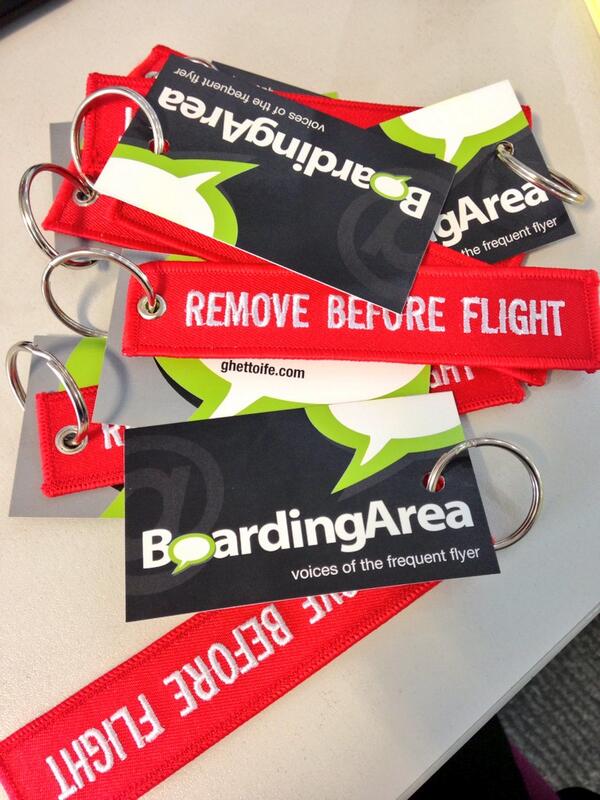 If you’re at TravelMagic, I’ll see you tomorrow. If not… there will be some live updates during the event and my travels 😉