You are here: Home / News / Emirates to upscale Dubai to Boston route

Some routes have natural growth when presented to them. This can be by frequency (laying on more services) or by using a larger capacity aircraft.

Emirates recently launched its Dubai to Boston route – about three months ago. Well, it’s taking that route and scaling it up further as the equipment used will switch from the current Boeing 777-200LR (the long-range 777) to the more capacity driven Boeing 777-300ER (the extended range, but with higher capacity). 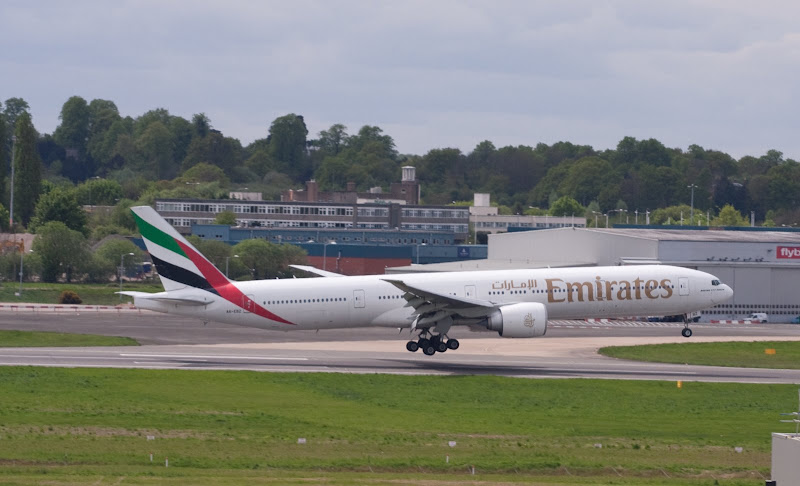 The Boeing 777-300ER to be used on this service will feature:

This adds an extra 88 Economy class seats on the route per flight (or 616 seats a week), with First and Business class seating quantities the same.

As some travellers will be getting more and dissatisfied with what some airlines are doing to their Frequent Flyer programmes, they will look for change and value. This could be an option for those who need to be in the Middle East. Alternatively, for those looking for a new way to Asia or Africa (or don’t mind the backtrack to some parts of Europe), this could be an interesting route to take.

It’s an option – which is never a bad thing.