This week, we have a Virgin Atlantic Airbus A330-300 at New York JFK International Airport, as it awaits its return duty to London Heathrow Airport on a rather warm summers day. 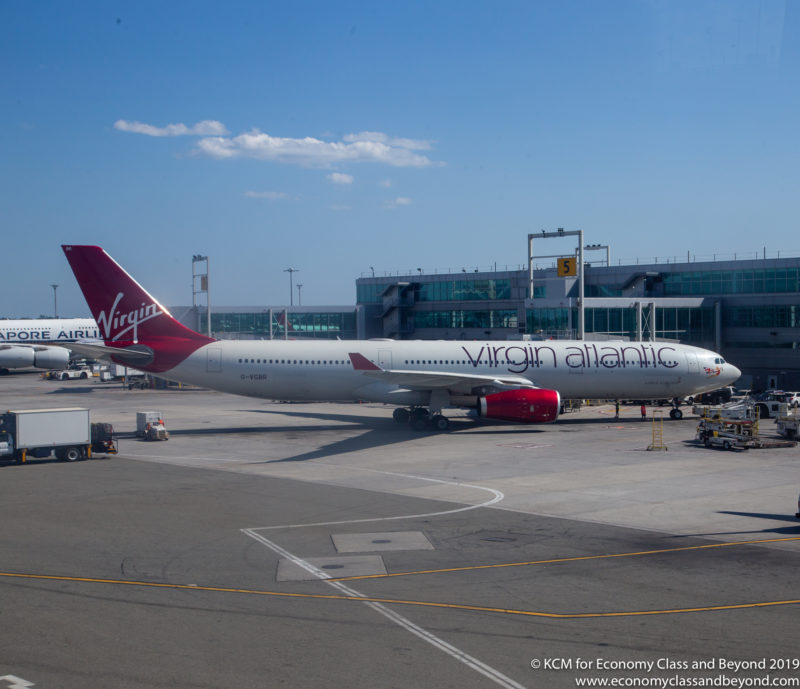 Virgin Atlantic operate a fleet of eight Airbus A330-300 aircraft (the payload optimised version of the Airbus A330). The airline also operates the range-optimised Airbus A330-200 (ex Air Berlin aircraft), as well as the quad-engined Airbus A340-600.

The Virgin Atlantic A330-300s operate out of the main Virgin hubs (Heathrow, Gatwick and Manchester)