This week, I’ve gone into the archives on my server (as I was looking for photos from another project in 2008), and found a United Airlines Boeing 747-400 coming in to land at San Francisco International Airport. The aircraft of course is in “Rising Blue” or “Blue Tulip” livery. 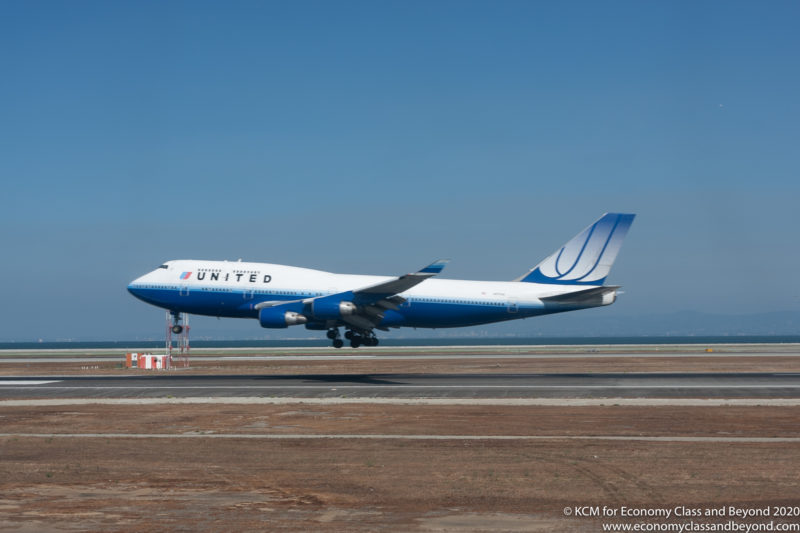 The aircraft itself – N177UA – was delivered in November 1990 and retired from the United Airlines fleet in September 2016. At peak the airline operated 28 of the type on its long distance routes (indeed – your author was on a Boeing 747-400 heading back to London). The airline operated the Boeing 747-400 from 1989 through 2017, before retiring the fleet from its roster.