Malaysia Airlines and Japan Airlines have signed a new Joint Business Agreement, tightening their agreement on operations between Malaysia and Japan. 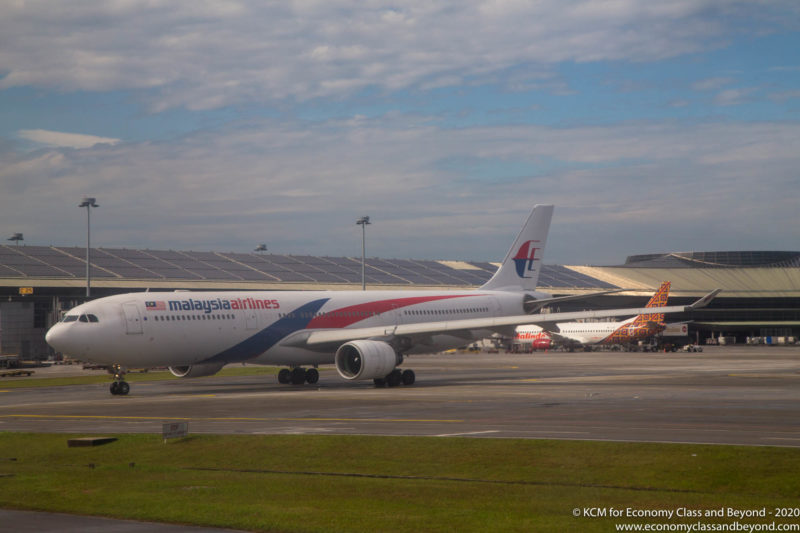 The new joint business partnership will formally launch on 25 July 2020, where the two carriers will cooperate commercially on flights between Malaysia and Japan.

Initially, the joint venture will cover four flights a week – MH70/MH71 and JL724/JL725 between Kuala Lumpur – Tokyo Narita in July and August.

This is tied in with Malaysia Airlines resumption of services to Japan. According to the airlines, the initiative will enable Malaysia Airlines and Japan Airlines to enhance their capabilities, and leverage on each other’s strengths, whilst the carriers shared best practices and responsibilities are in line with a sustainable business model in the long haul.

“I am excited that the Joint Business is finally taking off after a few months of delay due to travel restrictions between both countries. We look forward to the bilateral discussions between the governments of Malaysia and Japan to establish a travel bubble between the two countries, which will ease restrictions for cross-border travel. MH being the country’s national airline and JL, play a crucial role in reviving the economy and we are confident that this synergy will facilitate commerce, trade, and boost tourism for both countries.”

“We are pleased to announce our newest joint business partnership with fellow oneworld member, Malaysia Airlines. While our expanded relationship is being launched during unprecedented times, it has allowed both Japan Airlines and Malaysia Airlines to ensure the highest standards of safety and hygiene are in place from the onset for our mutual customers’ peace of mind. And with hospitality in mind, we are confident that customers will delight in the in-flight experience and enjoy convenient flight schedules and seamless services.”

Beyond Codeshares – And into revenue

As we start to get to some sense of normality, the usual business partnerships start to build up. This is akin to other joint business agreements that are out there – allowing airlines to pool their flights and resources, thus sharing them as a unified product.

And more importantly, allowing commercial risk to be shared.

Whilst codeshares allow seats to be sold on another operator flight and alliances make things “look friendly” to the customer, the joint business agreement puts far more commercial terms on a partnership.

It will be interesting to see how this grows over the next few months as the situation evolves regionally.