It seems that the Identity and Passport Service are twiddling their thumbs over in Little France in big olde London, with them issuing a PR out for travellers to update their passport.

IPS say that they’re now operating in the low season, and that things will pick up in the New Year, causing passports to be delayed if you’re renewing. If you’re conducting a simple passport renewal of a 10 year passport, you can expect a “rapid service”, with straightforward renewals taking on average as little as ten days.  They also throw out a reminder that you can carry over up to nine months unexpired time from their existing passport.

Now either IPS are 1) Making a Grab for more money or 2) Twiddling their thumbs. Bear in mind IPS is a Government Department.

The really big thing to remember however, is that the passport agency are without doubt one of the bigger money grabbing departments out there.  The following is something I knocked out a year or so ago when I last moaned about passport costs: 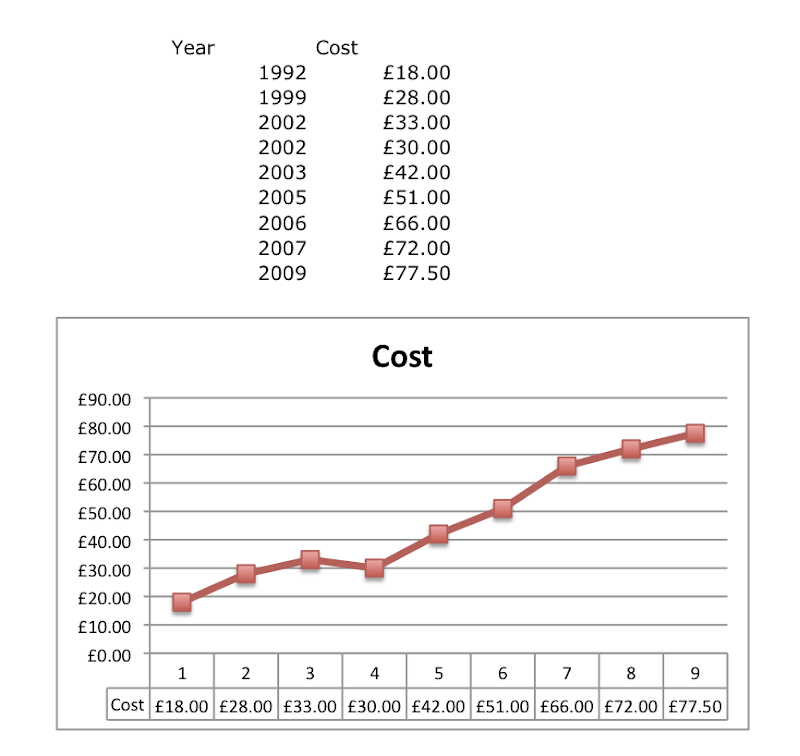 Should you be a British Citizen, the price of a UK Passport remains at £77.50. Jumbo passports (48 Pages) are £90.50. If you don’t trust yourself to fill the paperwork in and get the photo right, add the Post Office Fee on top.

Full ripoff costs are at: http://www.direct.gov.uk/en/TravelAndTransport/Passports/howlongittakesandurgentappplications/DG_174109