Cathay Pacific – in a sign of market confidence – is preparing to upgrade its two of its North American routes. First up is the Boston operation. The service currently four days a week – this  will be uprated to a daily service, operating against the following timetable:

Next, we head to Vancouver (a hot spot for the Hong Kong property elite), which is due to have its services increased from twice daily (14 times a week) to 17 times a week.

This route will also mark the debut of an Airbus A350 on this flight pair, with the additional flights operating Tuesdays, Thursdays and Saturdays as CX856/855. Other flights will be operated with Boeing 777-300ERs. 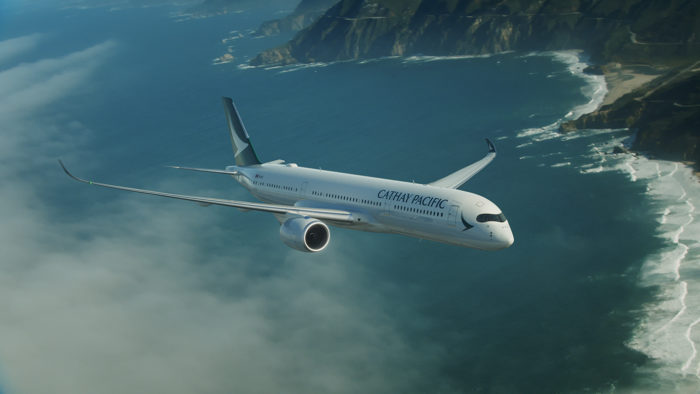 Confidence can be built in many ways in the airline industry – but the most impressive way is to build on frequencies – and Cathay Pacific seem to have found there is demand for its routes between Hong Kong to Boston and Vancouver.

And Cathay Pacific’s product is rather nice in Business Class in your humble authors opinion. Have a look at my reviews below: